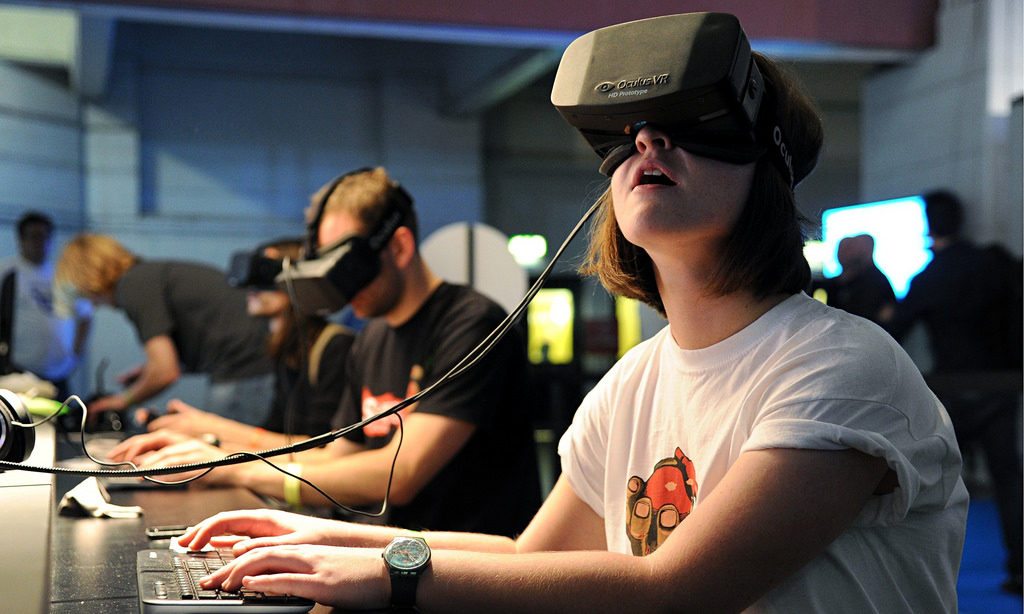 I was the founding QA member of a small and incredibly fast-paced start-up hired to create structure, develop STLC & processes with set future-proof standards for the company. Over time I’ve become responsible for hiring an entire QA team to support what has now grown into a leading global AR company.

Joined an early stage start-up assisting in the development of casual games with designing game mechanics & levels as well as leading QA testing throughout production until delivery.