For the of love technical and entertainment related problem solving,…

Shaun has been working in the video game industry for over a decade. In the early years working for key players such as Sony Playstation, Sega and TT Games. Inspired by the dynamism of the gaming industry he launched BeefJack Ltd, a consortium for gaming businesses.

As an Owner / Creative Director for Beefjack Studio – he was responsible for designing and delivering all key video games and consulting on other tech projects for corporates such as Camelot, Shell, IBM, Oracle, Cadbury’s and more.

Our Director Shaun remains active and continues to develop his portfolio, working with new teams to solve technical and gaming problems. 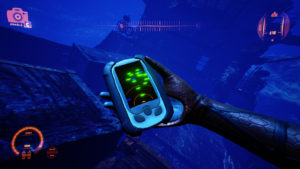 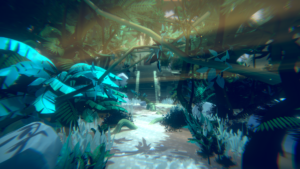 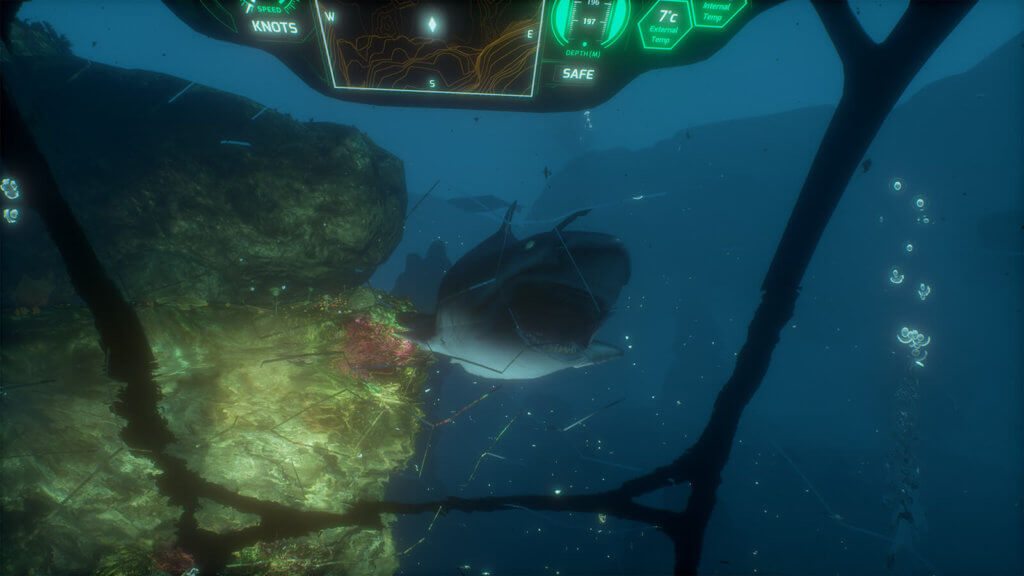 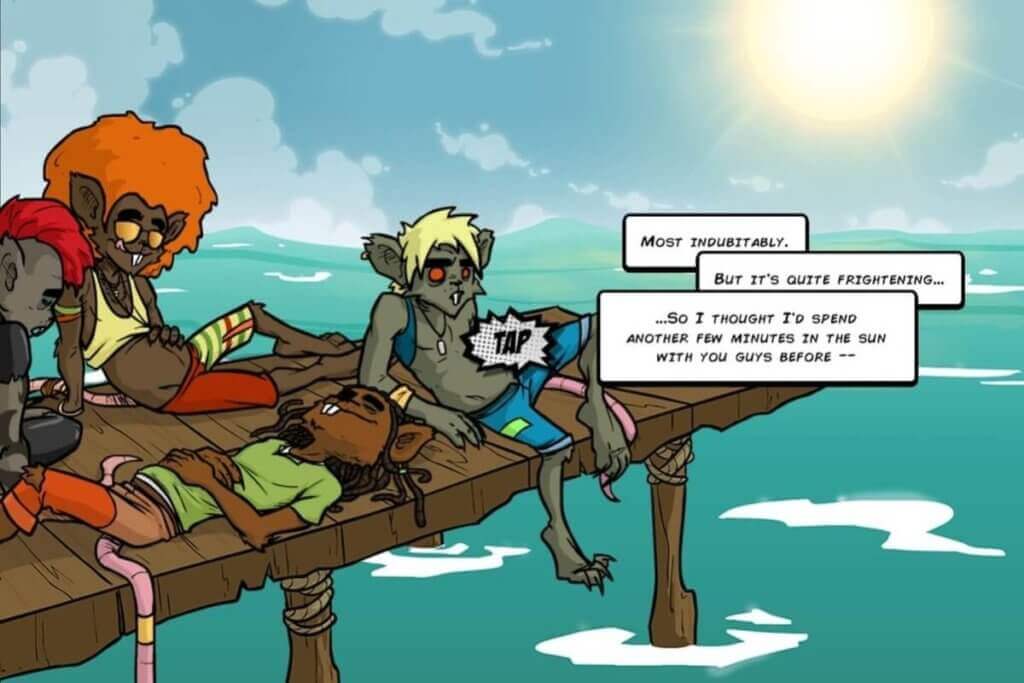 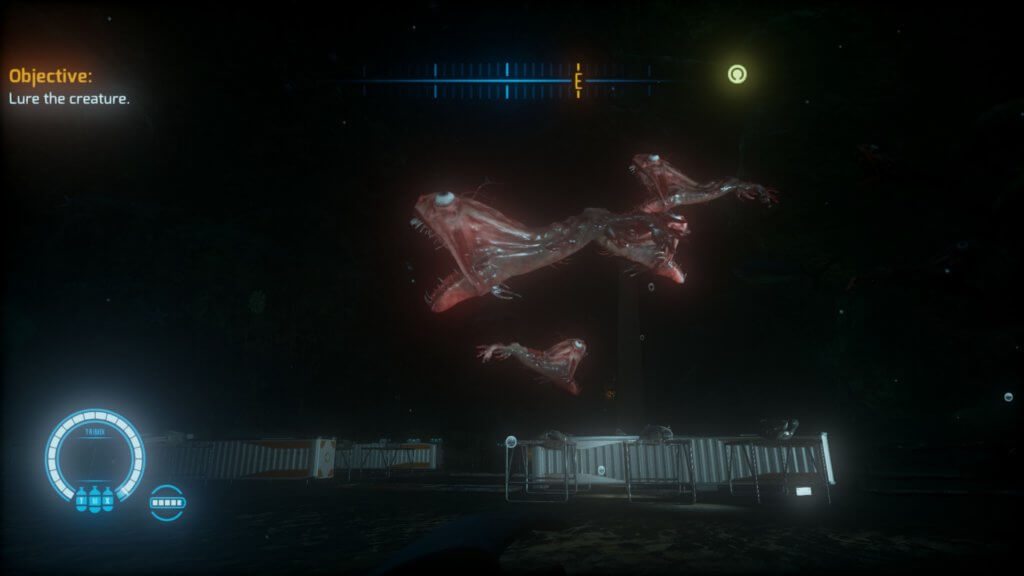 Awesome animations and character concepts from @to

Fantastic work from @im_stillshining Thanks buddy

Sold 4 game development businesses, while have run over 6 companies.

Here to help through all aspects of game design and development.