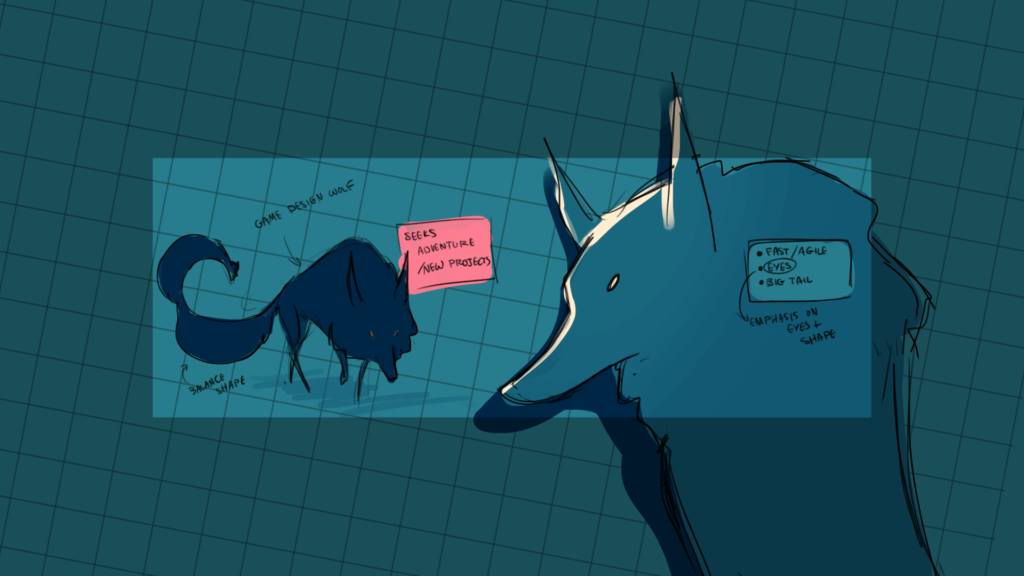 I started working on BeefJack as a hobby in my spare time. My specialities for the business was in overseeing Production, Marketing and Sales. I found it a fascinating way to learn about the games business and ultimately develop my game design and development skills. Through the years I steered the business from a group of volunteers, to a profit generating, incorporated business in 2012. From here I evolved the business further into 3 success arms working together. Promote, Create, and Agency. These business allowed us to provide full cycle support to clients, and integrate games design into businesses that had some fantastic results. Since incorporation I have always been a dual Managing Director and Creative Director for the business. I designed and developed major game IP such as Iron Fish, Surf Ratz, Verminator.

I worked at Sony leading the Planning and Release Team. I really enjoyed my time at Sony, I received a promotion nearly every year and was being trained up for a directorship. The Planning and Release was designed to mitigate risk from all First Party products during the release phase of production. Analysis was also fundamental, using data to measure organisational effectiveness and identify inefficiencies. My team provided support to all European First Party studios during the release phase, while developing processes where needed to promote consistency. The team was also responsible for ensuring information was flowing to the rest of Sony Playstation to assist in executive level decision making. This was done through reporting and designing and developing global systems.

I worked at TT Games as a Project Lead to help setup a new QA team as part of a publishing function for TT Games. Tasks included leading a single team of functional and compliance testers and working with outsourced localisation vendors. Other duties involved ensuring that test sweeps were in line with milestones, organising meetings, events and/or days out. The role also involved liaising with development teams, producers and console manufacturers. General duties I performed involved recruiting and interviewing staff, purchase new equipment, asses testing practices to identify and improve on weak areas.

My main duty was to manage multiple teams of testers, ensuring products were thoroughly tested by the teams prior to release. I created test plans, liaised with development, localisation and in house producers. This role gave me an insight into development and publishing big budget video games.